Garland has been a featured speaker with Prophet Kim Clement, John Bevere, Brownsville Assembly of God Pastor's Conferences, and also at Dr. Mark Chironna's church. He and his wife Beverly serve as Senior Pastors of Praise Church of Louisiana, which currently has two campus locations: New Orleans and Gonzales. He has a doctorate in Christian Theology and is also a part of the John Maxwell Team.

Garland Bilbo is the host of “Morning Brew Devotional” internet show, as well as the “Praise Church of Louisiana” television show. His ministry has been featured on WHNO Channel 20 television station, Daystar and TBN, Destiny Television Network, Roku and the Harvest Show as well as other television broadcasts. Garland is also the author of “The Jezebel Spirit” book.

Beverly is an author, conference speaker, senior co-pastor of Praise Church of Louisiana and a recording Artist. She is also a part of the John Maxwell Team. Not only has she ministered at many notable conferences, she has also been hosting annual women's conferences since 1997, “Unlocked”. Recently, she has birthed the “Unlocked Leadership Edition”, facilitating the needs of Christian Women Entrepreneurs.

Beverly has been a guest on Daystar Television, TBN, Aspiring Women TV, PTL, Chicago Channel 38, and has served as a co-host on her own ministry television broadcast for several years. She is the New Orleans Christian Women In Media Connection Leader, which is an international organization. Beverly also serves on the board for the National Day of Prayer in Ascension Parish, Louisiana. Beverly is the author of four books: “Wounded in the House of My Friends”, “Free From The Grip of Fear”, “The Jezebel Spirit”, for which she was the Ghost Writer and “The Invitation” Thomas Nelson Women’s Devotional - Contributing Author.

Joshua and Bethany serve as the Executive Pastors of Praise Church of Louisiana. Each of them are a part of the John Maxwell Team. Joshua Rasmussen is a successful businessman, as well as an ordained minister. Joshua graduated from Southeastern Louisiana University with degrees in Business and Information Technology. For eight years, he served in the Military and became a Lieutenant in the U.S. Army. Joshua has served as the Ministry Director for Young Adults and College & Career age group, Teacher over small groups and Bible Studies, and Lay Minister.

Bethany is a third-generation ordained minister. At the age of fourteen, she began preaching, which soon launched her traveling ministry. She is a speaker, recording artist, songwriter, worship pastor and author. She is also a contributing author for a new women’s devotional, recently released and published by Thomas Nelson: “The Invitation”. Bethany has been a guest on the TBN affiliate television station in Orange, Texas; LeSea Broadcasting in New Orleans, Louisiana; 700 Club Canada; as well as the Jubilee Show on Destiny TV. She serves as the Baton Rouge Connection Director for an international organization, Christian Women in Media.

They have one child, a precious boy named Beaux. 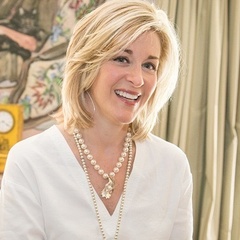 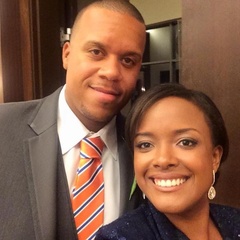 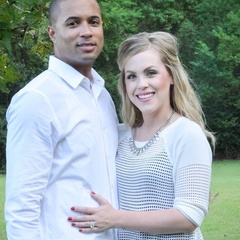 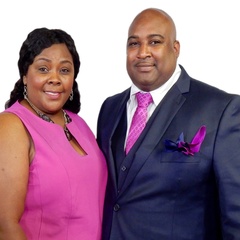 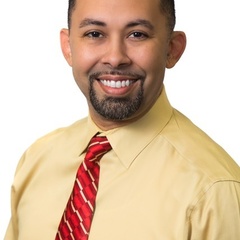 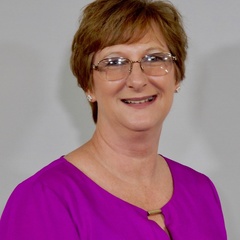 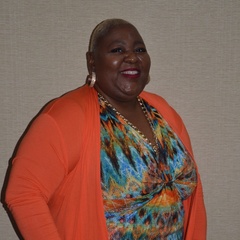 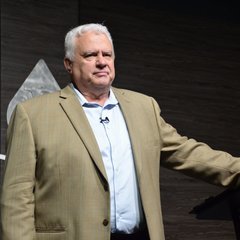 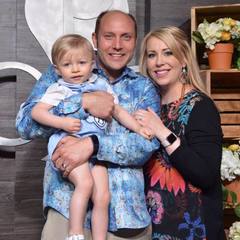 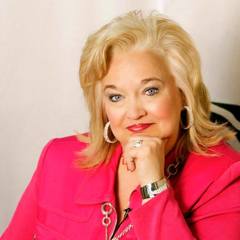