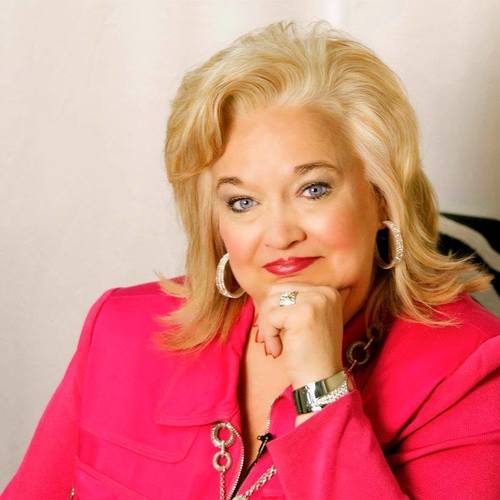 Beverly is an author, conference speaker, senior co-pastor of Praise Church of Louisiana and a recording Artist. She is also a part of the John Maxwell Team. Not only has she ministered at many notable conferences, she has also been hosting annual women's conferences since 1997, “Unlocked”. Recently, she has birthed the “Unlocked Leadership Edition”, facilitating the needs of Christian Women Entrepreneurs.

Beverly has been a guest on Daystar Television, TBN, Aspiring Women TV, PTL, Chicago Channel 38, and has served as a co-host on her own ministry television broadcast for several years. She is the New Orleans Christian Women In Media Connection Leader, which is an international organization. Beverly also serves on the board for the National Day of Prayer in Ascension Parish, Louisiana. Beverly is the author of four books: “Wounded in the House of My Friends”, “Free From The Grip of Fear”, “The Jezebel Spirit”, for which she was the Ghost Writer and “The Invitation” Thomas Nelson Women’s Devotional - Contributing Author.