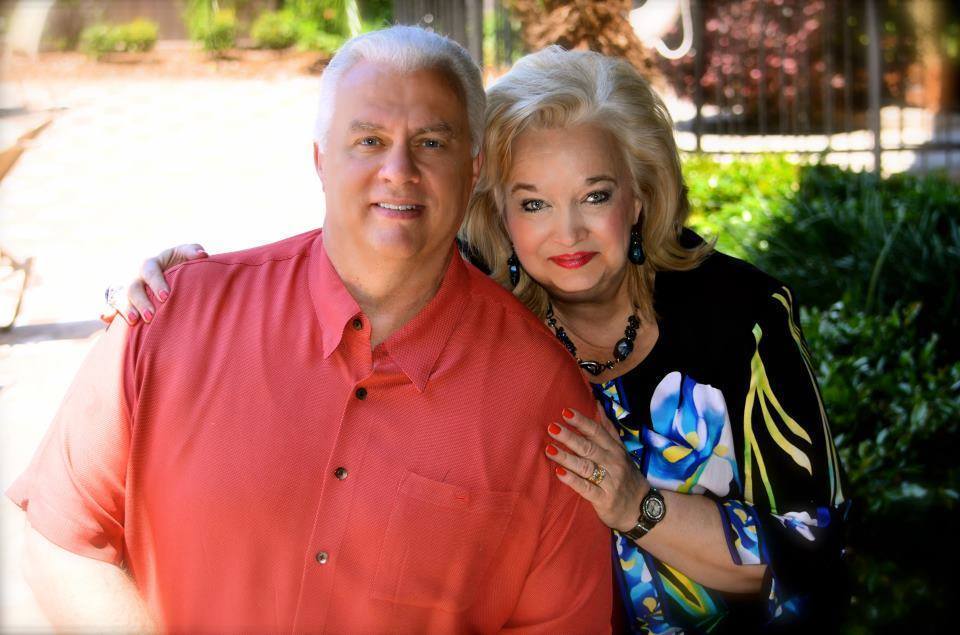 Garland has been a featured speaker with Prophet Kim Clement, John Bevere, Brownsville Assembly of God Pastor's Conferences, and also at Dr. Mark Chironna's church. He and his wife Beverly serve as Senior Pastors of Praise Church of Louisiana, which currently has two campus locations: New Orleans and Gonzales. Together, they are the founders and hosts of "Blizzard Breakaway" young adult and family ski conferences. Garland is the host of the weekly television program “Praise Church of Louisiana with Garland & Beverly Bilbo”, which is aired four times a week on Destiny Television Network and Roku. His ministry has been featured on the Praise Church of New Orleans television show, which broadcasted on the WHNO Channel 20 television station. Garland has his own internet show called "Morning Brew Devotion”, which is an inspiring internet show geared towards Christian business men and women.   In addition, he has been a special guest on Daystar and TBN, WHNO Channel 20, Destiny Television Network, and the Harvest Show as well as other television broadcasts.   Garland is also the author of “The Jezebel Spirit” book.

As a conference speaker, recording artist and co-pastor, Beverly desires to "Unlock" freedom in others. Not only has she ministered through word and song at many notable conferences, she has been hosting her own women's conferences since 1997.

Beverly is known as an integrous woman of great faith who contends for the supernatural manifestations of God to take place through her ministry. Beverly has been a featured guest on Daystar Television, TBN, Aspiring Women TV, PTL, Chicago Channel 38, and has served as a co-host on her own ministry television broadcast for several years. In addition to her other ministry endeavors, in 2016 she accepted the position with Christian Women in Media, an international organization, and served as the Gulf Coast Regional Director. Her passion for prayer motivated her to serve on the board for the National Day of Prayer in Ascension Parish, Louisiana.

To date, Beverly has published three of the books she has authored:

1. “Wounded in the House of My Friends”

3. “The Jezebel Spirit”, for which she was the Ghost Writer

Beverly's ministry ignites passion in others. As a conference speaker and co-pastor, it is her desire to "Unlock" the anointing in others, as they receive deliverance from every yoke of bondage. Through her straightforward, honest delivery of the Word, her message reaches across all denominational lines. Her compassionate nature is revealed through the message she shares, as she brings forth healing and leads listeners to experience Freedom in Christ.